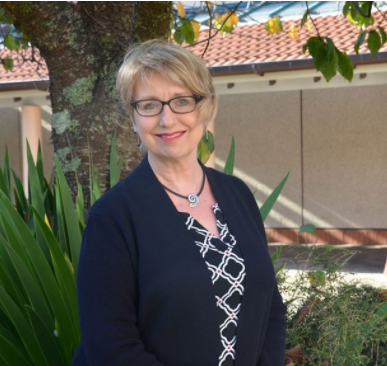 Professor Suzanne Purdy was awarded the honour of Companion of the New Zealand Order of Merit (CNZM) in the 2021 Queen’s Birthday Honours List. The award was for “services to audiology and communication science”. This comes shortly after receiving the International Award for Hearing from the American Academy of Audiology. Dr Purdy is an internationally recognised expert on auditory processing disorder (APD) and collaborates with SoundSkills on APD research. The press release accompanying the award read as follows.

Professor Suzanne Purdy, current Head of the School of Psychology at the University of Auckland, has had a distinguished career in the field of Audiology and Communication Science.

Professor Purdy’s four decades of research have impacted diagnostic and treatment practices in the areas of cochlear implants; hearing, auditory processing and language disorders in children and adults; and communication disorders in autism. She has helped instigate novel approaches to stroke and aphasia rehabilitation including Māori-led community initiatives, choral and public speaking therapies for neurological conditions, and sensory training for mild cognitive impairment. Her electrophysiology research at the National Acoustic Laboratories in Australia resulted in the development and routine adoption of a new objective hearing test for infants with hearing loss throughout Australia and New Zealand. She has contributed substantially to the development of the Audiology and Speech-language professions nationally through two professional degree programmes at the University of Auckland. She has been involved with the governance and management of numerous community organisations relating to speech and hearing disorders, including the National Foundation for Deaf and Hard of Hearing, the Gavel Club, and the Stuttering Treatment and Research Trust. She is Deputy Co-director of the Eisdell Moore Centre for Hearing and Balance Research. Professor Purdy has chaired the International Evoked Response Audiometry Study Group since 2015.